This longitudinal study examined outcomes of a local peace-building intervention that applied principles of intergroup contact to promote reconciliation between génocidaires and survivors whom they have directly harmed during the 1994 Genocide Against the Tutsi in Rwanda. Individual interviews were conducted with 46 génocidaires and 45 survivors whom they have directly harmed during the genocide at 7-time points over the course of their 22-month participation in three programmatic activities (workshops, cell groups, and cooperative cow raising). One thousand bootstrapped samples generated to measure changes in outcomes indicated that survivors and génocidaires regarded themselves and those who directly impacted them during the genocide more positively after 22 months. Although both survivors and génocidaires experienced significant decline in trauma symptomatology after 22 months, they responded to programmatic activities differently. Cell group interactions sustained some positive outcomes (génocidaires perceived forgiveness by others) after the workshops and further improved others (génocidaires self-forgiveness). Survivors who participated in cell groups and raised cows with génocidaires demonstrated further willingness to reconcile compared to survivors who participated in cell groups alone. Our findings empirically support the benefits of promoting different forms of intergroup interactions long after a period of intense violence and highlight the importance of considering how the trajectories of outcomes can inform program and theory development. 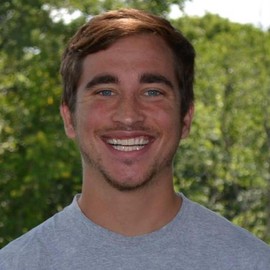